Strengthening the foundations of our Deception Bay home, Seabrook.

McKenzie Aged Care’s Deception Bay home, Seabrook is one of our largest homes. Over time, as the land has settled, it caused some sinking in the rear of the building that was impacting large sections of the home. McKenzie enlisted the services of Mainmark, who specialise in ground engineering and asset preservation, to commence work to rectify this issue.

After on-site consultation and consideration of potential logistical issues, Mainmark identified their proprietary Teretek resin injection solution as the most suitable solution based on its ability to increase ground bearing capacity, fill voids and re-level existing structures quickly with minimal disruption.

With the health and safety of elderly residents a priority, Teretek’s non-invasive and low-impact application process ensured the work could be undertaken efficiently while allowing the residents to remain in their rooms.

While site access was initially identified as a challenge, thanks to the cooperation of a neighbouring property owner who granted access to their yard, Mainmark was able to access the site through the neighbour’s boundary fence. This required the removal and eventual replacement of the fence. The property owner was offered compensation for the intrusion, which they accepted and generously donated to charity.

This challenging project was carried out while adhering to strict COVID-19 health and safety protocols, which included the Mainmark team undertaking additional measures such as registering on site every day, undergoing daily health checks, and wearing approved security passes.

Over a 7-day period, more than 4,000kg of Teretek expanding polyurethane resin was injected into the ground beneath the facility’s footings, consolidating the ground, filling voids and re-supporting the slab across all three wings of the facility.

The project was successfully completed on time and under budget. We are extremely satisfied with the outcome and praise Mainmark’s considered approach to the needs of the property and our residents. 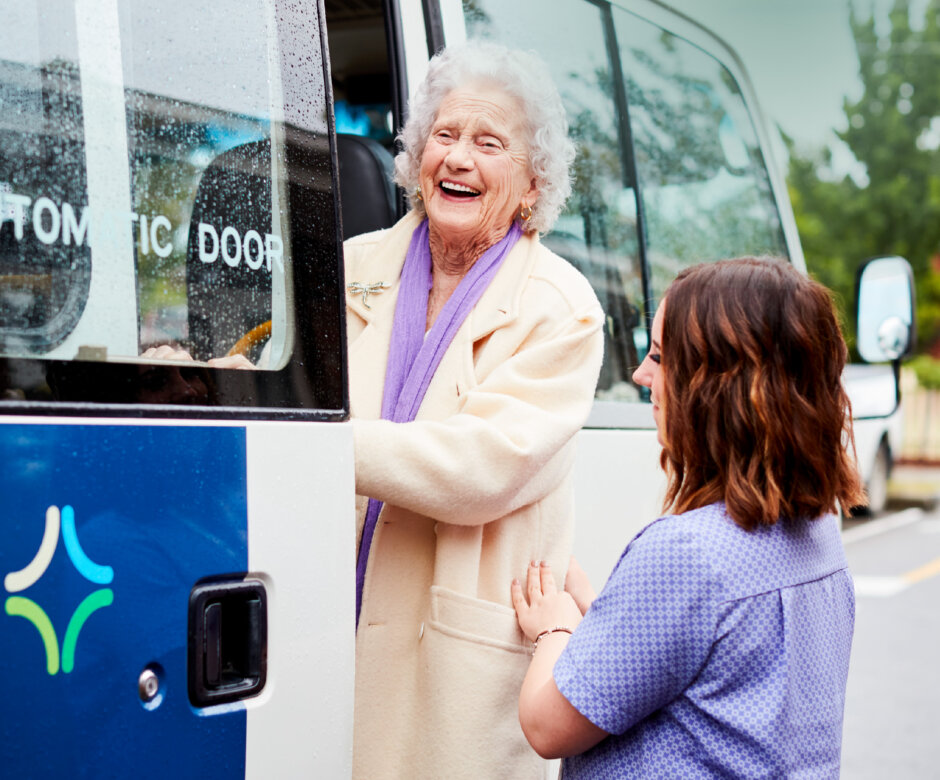